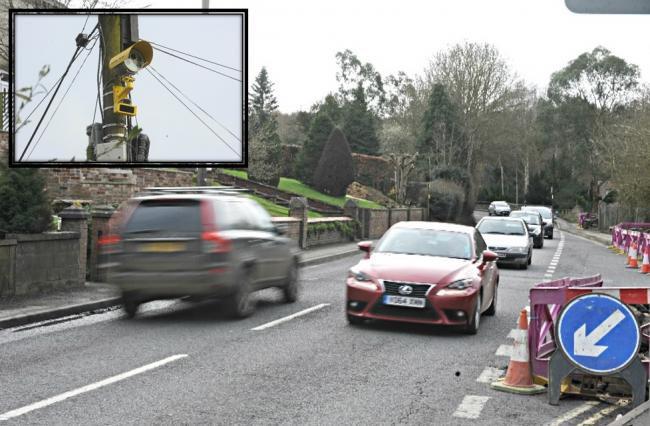 AVERAGE speed cameras on the M5 may be the bane of many motorists in Stroud but they could soon have an effect on speeding in the district.

Since 2012 the SPECS – speed limit enforcement camera system – on the motorway roadworks has generated around £270,000 for the police force through contractors’ payments.

In one of his first moves since being re-elected, Gloucestershire’s Police and Crime Commissioner (PCC) Martin Surl has confirmed this money will go towards setting up a ‘Problem Solving Hub’.

This will fund applications from towns, parishes and other groups and organisations who have ideas to make the roads in their neighbourhood safer.

Around 50 town and parish councils have so far expressed an interest.

They will now be asked to make a formal application setting out their plans in more detail.

Mr Surl said: “I get more correspondence around road safety than anything else and it regularly cropped up when I talked to people during the election campaign.